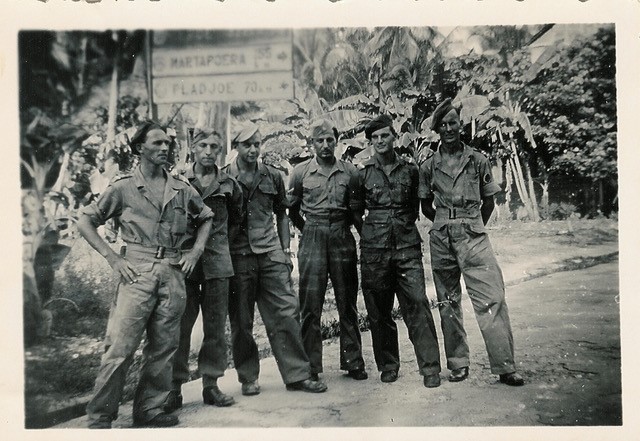 ‘The memory of their futile death lasts longer than a lifetime.’

The Picture Speaks Foundation recently announced two readings of the play ‘De Vergissing’ by Han Ponneker, former newspaper journalist and playwright. The theatre production is based on letters from members of the armed forces to ‘home’, accounts of combat operations and books by those involved in the period ’45 – ’49, where the previous production ‘Adieu Indië” ended.

Seldom have our actors been approached at the end of the production by so many members of the public asking why the performance ended with Sukarno’s proclamation. And no longer only men with a military history in the Dutch Indies.  During these reading editions, the Foundation goes into more detail on the Netherland’s despatch of military forces to  ‘keep the peace’ and how this turned out.

For more information visit the hetportretspreekt.nl