#ikherdenk is the digital campaign through which the Indies Memorial Centre and the 15 August 1945 Commemoration Foundation focus attention on the 15 August commemoration. 15 August this year will mark 73 years since the capitulation of Japan in the Dutch Indies brought the Second World War to an end across the entire Kingdom of the Netherlands.

Using the special #ikherdenk hashtag on various social media such as Twitter, Facebook or Instagram, the #ikherdenk Campaign calls on everyone in the build-up to and on 15 August to say why they stand in silence at the commemoration. This can be done in text or in a personal video message.

Why do you pay tribute on 15 August? Tell us via social media, hashtag #ikherdenk.

To see an example, watch the video message from Sandra Reemer: 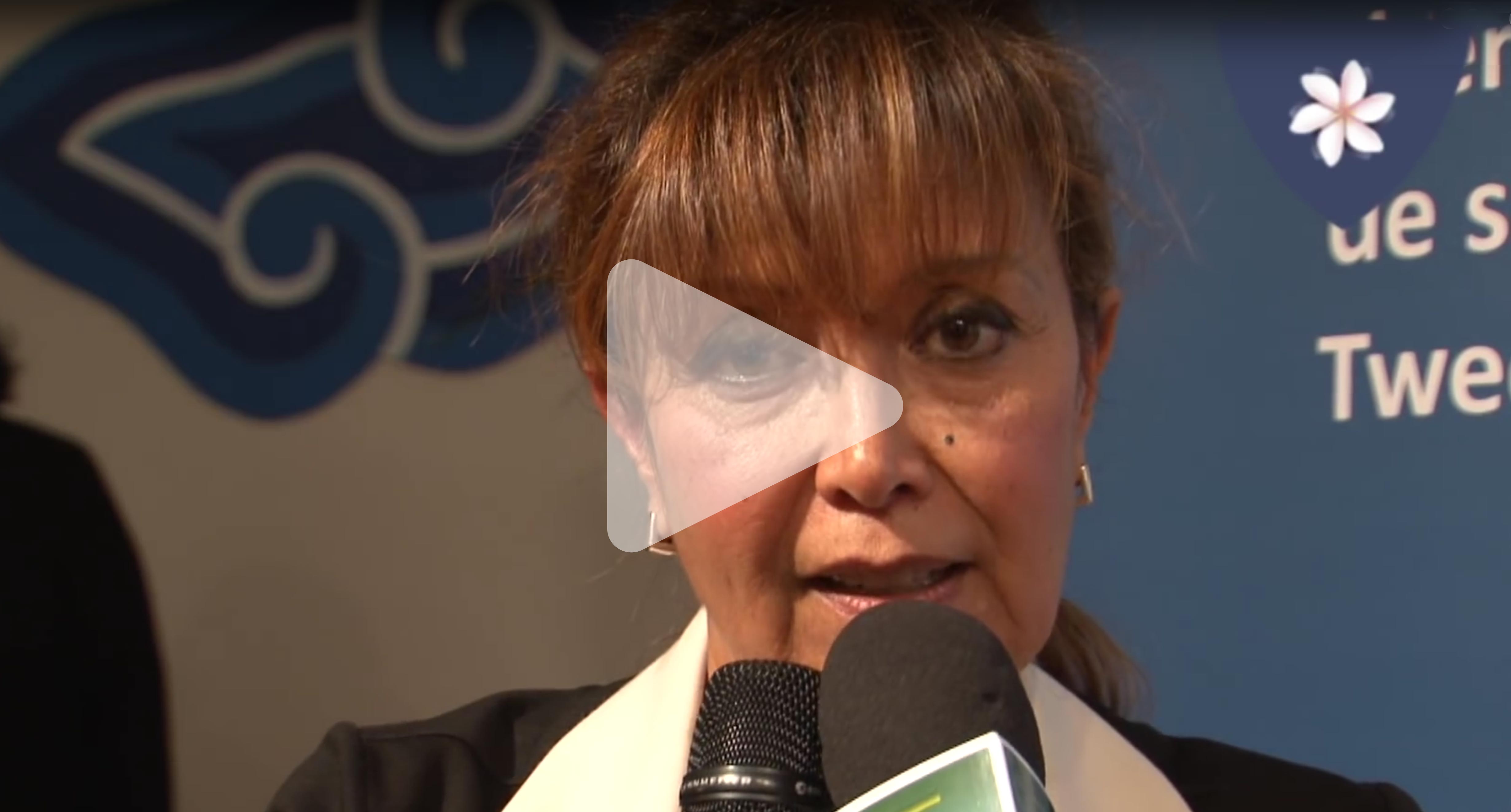 In addition, below you can find more information about the events in the Dutch Indies before, during and after the Second World War in South-East Asia. To understand what we commemorate on 15 August and why.