Originally intended as a one-off, on 15th August 1970 the first commemoration of the capitulation of Japan and the end of the Second World War in South-East Asia took place in the Hague. It was subsequently felt that this should be held more often, which led to 24 Indies organisations forming on 25th March 1980 the 15 August 1945 Commemoration Foundation (Stitching Herdenking 15 August 1945). Having grown since its inception, the Foundation’s objectives are now supported by 70 affiliated organisations, organisations sympathetic to its work, and 1,600 donors. 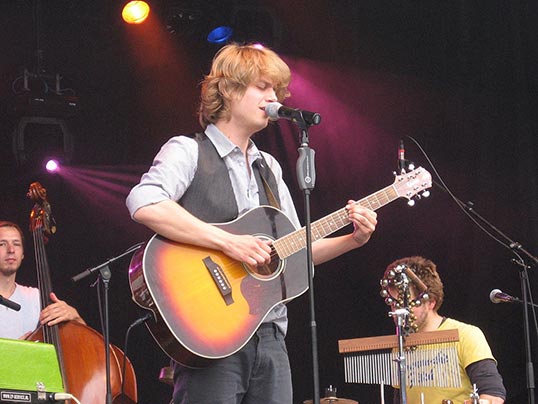 The Foundation’s primary goal is to organise on 15 August a dignified annual commemoration of the formal end of the Second World War for the Kingdom of the Netherlands and all the victims who were killed during the war in the former Dutch Indies.

The second goal is to create more awareness in the Netherlands of the commemoration of this historical day, the fight in the former Dutch Indies against Japan, the acts of resistance and the persecution suffered during the Japanese occupation, and the consequences for the people living there at that time.

The Foundation also strives – independently or in collaboration with other organisations – to educate young people by informing them about the war in the former colony and in South-East Asia.

This education is not only intended to make young people familiar with the facts of the little-known war in Asia, but also to encourage them to learn from the events which led to this war.

Since 2005, in collaboration with the Indies Remembrance Centre, the Gastdocenten Foundation and the Museon, the Foundation has organised a separate youth programme which takes place during the 15th August commemoration.

The Foundation is affiliated to the Indies Platform, the point of contact for the formation and implementation of government policy in relation to the survivors of the Second World War in the Dutch Indies and their descendants.